A beautiful Love story where a guy named Balan( Dulquer Salmaan) has a break up with his girl friend and there break up some how becomes viral on social media. As he was trying to over come the stress of break up he meets Sheela(Nithya Menen) in a Taxi, But in a rush she drops her old digital camera which Balan picks up and tries to return to her with a help of his friend Ummer. Finally when he finds her, She (Sheela) tells him that she is his (Balaan) school mate with whom he had a huge fight. Balaan gets over the past and invites her to a new year eve dinner and returns the camera to her. She explains why this camera is so important to her and she is making a 25th anniversary surprise for her parents in which Balaan also helps. Balaan find out sheela is with a boyfriend named Rahul and she get engaged with Rahul. Eventually Balaan convinced her(Sheela) that she believes in love and to choose him over Rahul. Sheela falls in love with Balan at the end and gets married with him. Though… 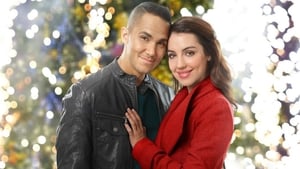