A master thief coincidentally is robbing a house where a murder in which the President of The United States is involved occurs in front of his eyes. He is forced to run yet may hold evidence that could convict the President. A political thriller from and starring Clint Eastwood and based on a novel by David Baldacci. 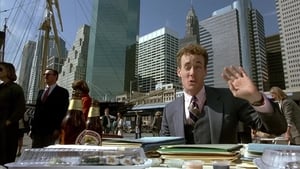 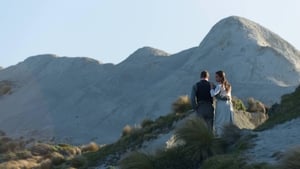