It was great to be alive, once, but the world was perishing. Factories were shutting down, transportation was grinding to a halt, granaries were empty–and key people who had once kept it running were disappearing all over the country. As the lights winked out and the cities went cold, nothing was left to anyone but misery. No one knew how to stop it, no one understood why it was happening – except one woman, the operating executive of a once mighty transcontinental railroad, who suspects the answer may rest with a remarkable invention and the man who created it – a man who once said he would stop the motor of the world. Everything now depends on finding him and discovering the answer to the question on the lips of everyone as they whisper it in fear: Who *is* John Galt? 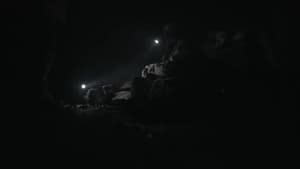 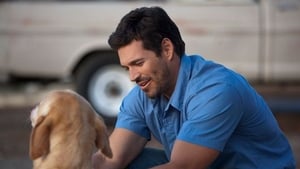 The Three Burials of Melquiades Estrada (2005) 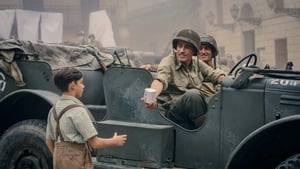