Nine-year-old Frankie and his single mum Lizzie have been on the move ever since Frankie can remember, most recently arriving in a seaside Scottish town. Wanting to protect her deaf son from the truth that they’ve run away from his father, Lizzie has invented a story that he is away at sea on the HMS Accra. Every few weeks, Lizzie writes Frankie a make-believe letter from his father, telling of his adventures in exotic lands. As Frankie tracks the ship’s progress around the globe, he discovers that it is due to dock in his hometown. With the real HMS Accra arriving in only a fortnight, Lizzie must choose between telling Frankie the truth or finding the perfect stranger to play Frankie’s father for just one day… 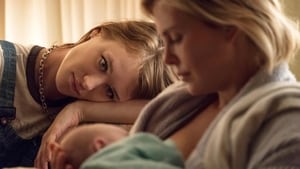 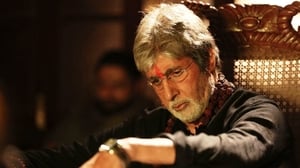 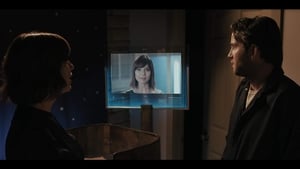 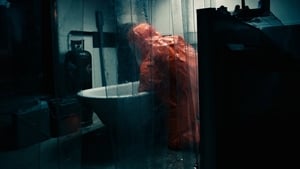 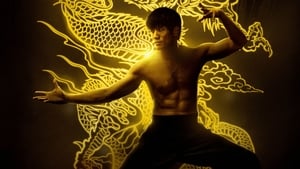 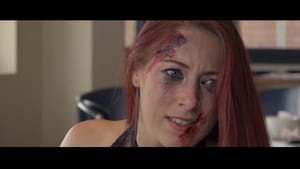