Frank Parrillo received a letter from his wife who died three years ago. With help from his nephew Frank decides he’s ready to start over. Soon after a mysterious woman appears who seems like a kindred spirit as they both battle internal issues. Still despite premonitions from a psychic and a man who Frank’s not sure is even real he chooses to move forward as he confronts the demons in his head. His choice could ultimately lead him to a darker reality. 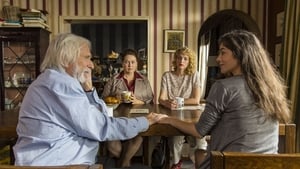 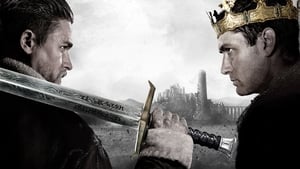