You will believe that a duck can talk.Aug. 01, 1986United States110 Min.TV-PG
Your rating: 0
0 0 votes
ComedyFantasyScience Fiction
0
Add to favorites
0
I saw it

In this film based on the comic book character, Howard the Duck is suddenly beamed from Duckworld, a planet of intelligent ducks with arms and legs, to Earth, where he lands in Cleveland. There he saves rocker Beverly (Lea Thompson) from thugs and forms a friendship with her. She introduces him to Phil (Tim Robbins), who works at a lab with scientist Dr. Jenning (Jeffrey Jones). When the doctor attempts to return Howard to his world, Jenning instead transfers an evil spirit into his own body. 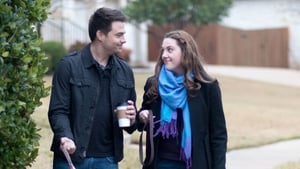 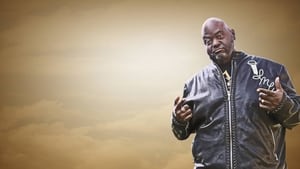