ROAD 2: THE SEA OF GLASS AND FIRE picks up where the first film in the series ends. After the rapture has taken place, JOSH MCMANUS (David A. R. White) is left behind and goes on a journey to find out what has happened and attempts to travel home to find his family. Before he can go anywhere, he is confronted again by the biker gang that harassed him previously and he joins forces with a young girl whose family has been taken up into the sky by God along with other believers. Chasing Josh at every turn is the brutal outlaw HAWG (Brian Bosworth) and his rolling gang of killers. On the day after the Biblical rapture, law and order have broken down – the highways have become a no-mans-land of bandits and looters. Josh’s world has been shaken to the core, and he must make a choice, embrace his past as a man of violence, or learn a new path and become a man of faith. Which will he choose? 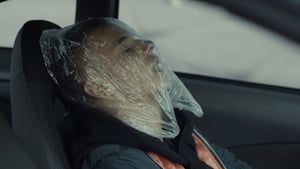 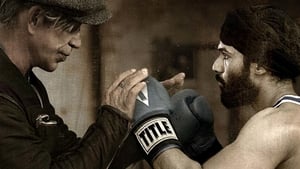 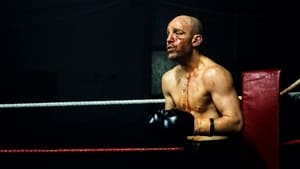