Launched in 1982 by three friends in a Houston diner, Compaq Computer set out to build a portable PC to take on IBM, the world’s most powerful tech company. Many had tried cloning the industry leader’s code, only to be trounced by IBM and its high-priced lawyers. Explore the remarkable David vs. Goliath story, and eventual demise, of Compaq, an unlikely upstart who altered the future of computing and helped shape the world as we know it today. 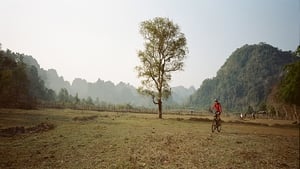 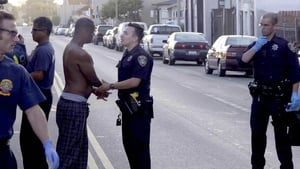 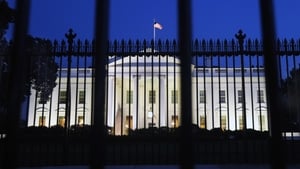 All Governments Lie: Truth, Deception, and the Spirit of I.F. Stone (2016) 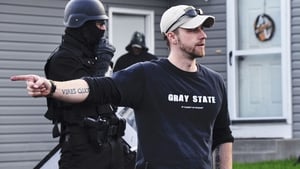