The story of eight old friends searching for something they lost, and finding that all they needed was each other.Sep. 09, 1983United States105 Min.R
Your rating: 0
0 0 votes
ComedyDrama
0
Add to favorites
0
I saw it

Kevin Kline and Glenn Close star as Harold and Sarah Cooper, a couple whose marital troubles are put on hold while they host an unhappy reunion of former college pals gathered for the funeral of one of their own, a suicide victim named Alex. As the weekend unfolds, the friends catch up with each other, play the music of their youth, reminisce, smoke marijuana, and pair off with each other. 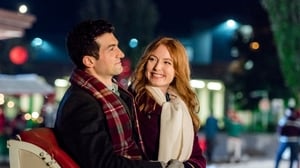 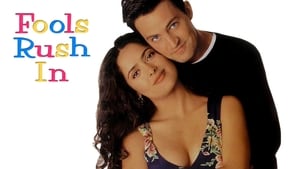 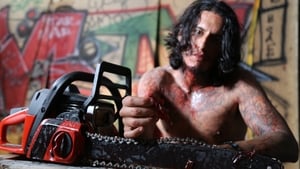