A documentary that reflects on the 2011 killing of Mark Duggan, a young, black, British man, at the hands of London’s Metropolitan Police. Duggan was pulled over by police early one morning, and minutes later, was shot dead. This event sparked the now-infamous Tottenham riots and made headlines around the globe, but, as so often happens, the issue soon dropped from the news reports. Picking up the story where the media left off, George Amponsah’s documentary The Hard Stop brings it back to its roots in Duggan’s neighbourhood, following his friends Marcus and Kurtis as they fight for justice and search for meaning, while struggling against ongoing discrimination in their daily lives. 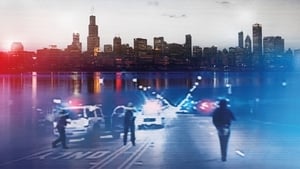 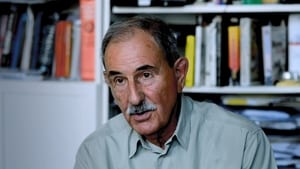 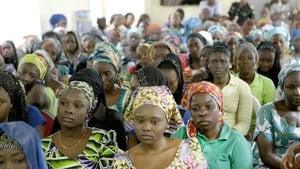 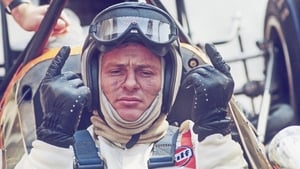 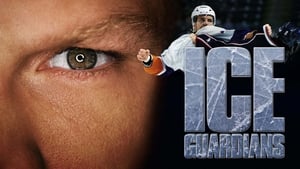