This feature documentary tells the inside story behind the hunt for ISIS poster boy “Jihadi John” by the US and British military and intelligence services. It interrogates the twisted worldview espoused by ISIS – the richest and most notorious Islamist terrorist organisation in history – and its propaganda machine which was operated by “Jihadi millennials” who turned social media sites such as Twitter and YouTube into recruitment platforms. This is the definitive story about the formation and collapse of ISIS as a “state”, told through extraordinary first-hand accounts of key counter-terrorism and intelligence officials who identified “Jihadi John” as British terrorist Mohammed Emwazi – and ultimately killed him. 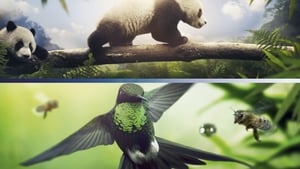 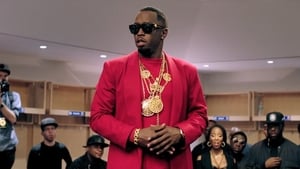 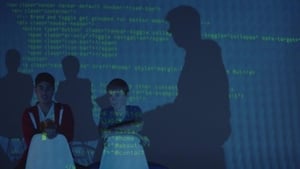